AWCF established the Gonarezhou Predator Project in 2009 in response to concerns over the Park’s severely depleted carnivore populations. The focal species are lions and African wild dogs, but all large carnivores are monitored and protected.

Bordering the international boundary with Mozambique, and only 50km from the South African border, Gonarezhou National Park is ideally situated to meaningfully contribute at the trans-boundary scale and is of critical conservation importance. At 5,000km2 (or 1.2 million acres), Gonarezhou National Park should be able to support good populations of endangered and vulnerable species of large carnivores. The Gonarezhou Predator Project was established to ensure that potential was fulfilled.

The Project is carried out in partnership with the Gonarezhou Conservation Trust, and is based at Chipinda Pools in the beautiful Gonarezhou National Park. 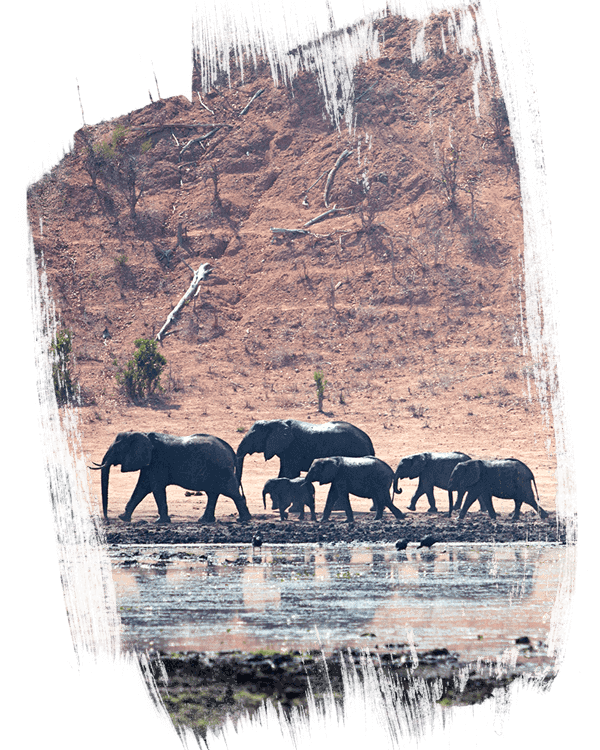 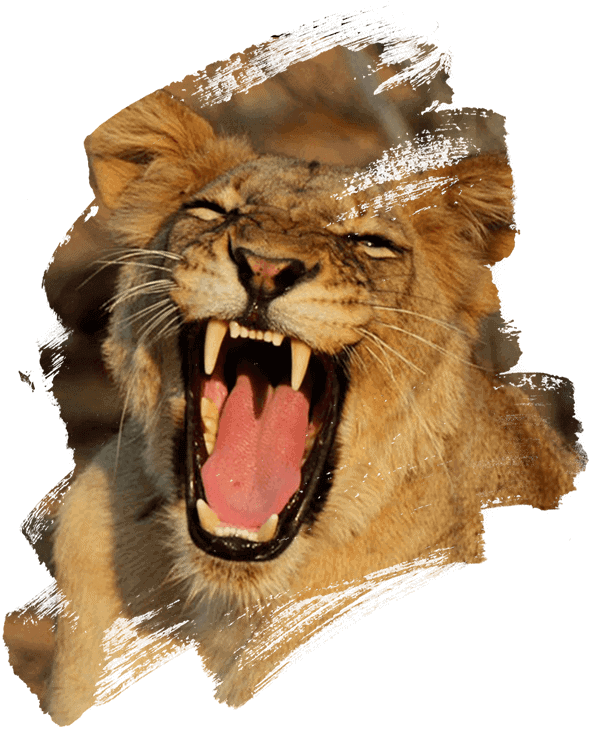 Through research and monitoring, AWCF was able to determine what was keeping the carnivore populations so supressed, and instigate methods and programs to address the threats and problems.

The team began work in 2009, carrying out annual spoor surveys to pick up on population trends of these species. Direct monitoring of certain species, collation of tourist data and ranger sightings, and comprehensive park-wide call-up surveys conducted every 5 years or so, all contributed to a better understanding of the park’s large carnivores.

Key to the approach of AWCF and partners has been to timeously identify threats to resident predators and mitigate effectively. Historically, identified threats for lions included over-hunting in the concessions surrounding the park, retaliatory killings for livestock attacks outside the park and a severely depleted prey base within the park, largely due to bushmeat poaching. For wild dogs, the main problem was lack of prey. Together with the Gonarezhou Conservation Trust (GCT), we instigated programs to address these threats, including a moratorium on lion hunting in the area until the population recovered, anti-poaching (headed by GCT) and a human-wildlife conflict mitigation program.

These efforts have been successful: since 2009, the populations of all large carnivores in the park have more than doubled, with lions and wild dogs showing an exponential increase until recently when the growth started to slow naturally.

We are pleased to say that the Gonarezhou National Park now supports over 120 lions (up from just 31 in 2009), several hundred leopard and spotted hyenas, and a healthy population of 100-120 endangered African wild dogs (up from only a handful of packs in 2009).

With the resident carnivore populations doing well in the Park, AWCF’s next step is to better understand to what extent our existing conservation efforts for the park’s large carnivores can contribute at the transfrontier landscape level. This will include pioneer and critical work in two key buffer areas on the boundary of Gonarezhou, south into South Africa and east into Mozambique. Watch this space! 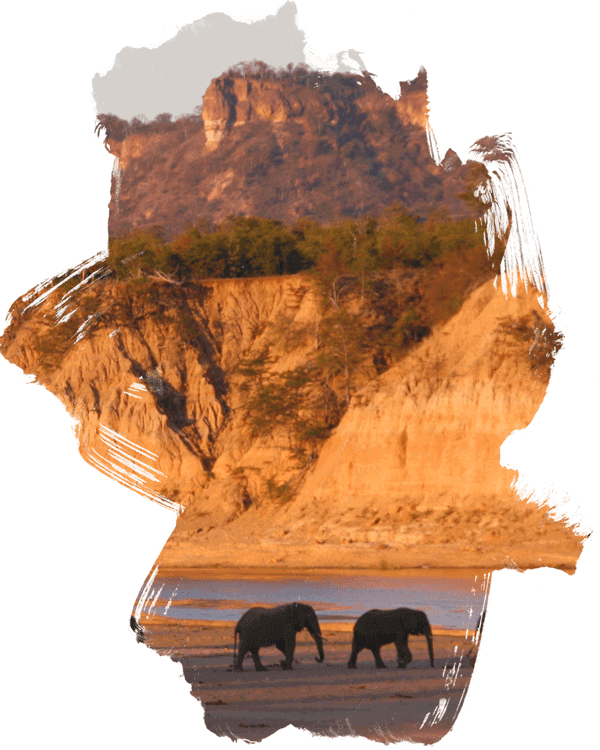 Maintaining a healthy and viable population of African Wild Dogs

This website uses cookies to improve your experience while you navigate through the website. Out of these, the cookies that are categorized as necessary are stored on your browser as they are essential for the working of basic functionalities of the website. We also use third-party cookies that help us analyze and understand how you use this website. These cookies will be stored in your browser only with your consent. You also have the option to opt-out of these cookies. But opting out of some of these cookies may affect your browsing experience.
Necessary Always Enabled

Any cookies that may not be particularly necessary for the website to function and is used specifically to collect user personal data via analytics, ads, other embedded contents are termed as non-necessary cookies. It is mandatory to procure user consent prior to running these cookies on your website. 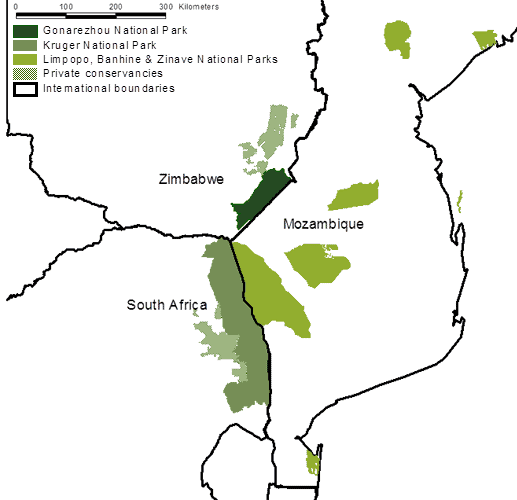